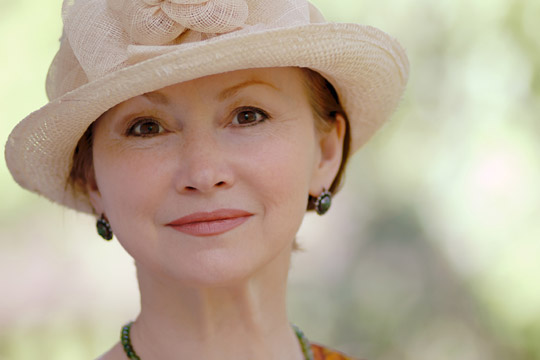 Menopause is defined as the permanent end of a woman’s periods, whether this occurs naturally or as a result of surgery, chemotherapy, or radiation.  “Menopausal transition” refers to the time leading up to natural menopause, involving hormonal changes that can go on for several years as the result of decreased activity of the ovaries.  Some women endure symptoms related to their hormone fluctuations for several years after the transition is behind them (post menopause).

Hot flashes and night sweats are common complaints during these years.  Additional vitality-draining symptoms include, but are not limited to, difficulty sleeping, weight gain, fatigue, and mood swings.  While menopause is a natural part of the aging process, the severity or persistence of symptoms for some women leads them to seek medical alternatives for relief.  Hormone-replacement therapy (HRT) has been the conventional medical approach for years, but it is not without its’ risks.

Acupuncture and Chinese Medicine offer a natural means of reducing the severity of menopausal symptoms.  Acupuncture treatment prompts a number of neurophysiologic changes, including the release of endogenous endorphins.  Endorphins are believed to play a role in regulating the hormonal systems of the body.  In the case of menopause, these hormones include estrogen, follicular stimulating hormone (FSH), and luteinizing hormone (LH).

The vasomotor system (the aspect of the nervous system that controls blood vessel diameter) is also believed to be regulated by acupuncture.  This system influences blood pressure, heart rate, and dilation of blood vessels – all of which play a role in the body overheating.

We have found classical Chinese herbal formulations to be especially effective in addressing the typical symptoms that accompany menopause.  Used alongside acupuncture, the results of treatment can be dramatic.